Today, Cédric Droz is starting his 4-year apprenticeship to become a Computer Scientist (with Swiss National VET Diploma) at nine.ch.

After Cédric finished his secondary school level A in Uster in 2015, he went to the Uster FE and vocational college last year to take the course in maths, IT, science and technology. He successfully passed this course with a project on “Plex Media Server with Raspberry Pi Client”.

During his apprenticeship, Cédric will participate in vocational classes at the Zurich Technical and Vocational College (TBZ) twice a week. Practical training will take place on the other days with us here at our office. Initially Cédric will be placed in the data centre team, where he will work on the basics of server hardware, amongst other things. However, as part of the apprenticeship he will spend time in all departments of nine.ch and therefore gain comprehensive training from all the different specialists.

During the apprenticeship, he will be supported, supervised and coached by Tajno Schönenberger. Tajno is one of our two qualified vocational trainers here at nine.ch, and works closely with the specialist managers from the different departments. Veton Cukaj, our apprentice currently in his 3rd year of training, will also be there to offer advice and support to Cédric, especially during the start of the apprenticeship.

We are delighted to be able to welcome Cédric into our team as a new trainee and we wish him all the best for starting the apprenticeship! 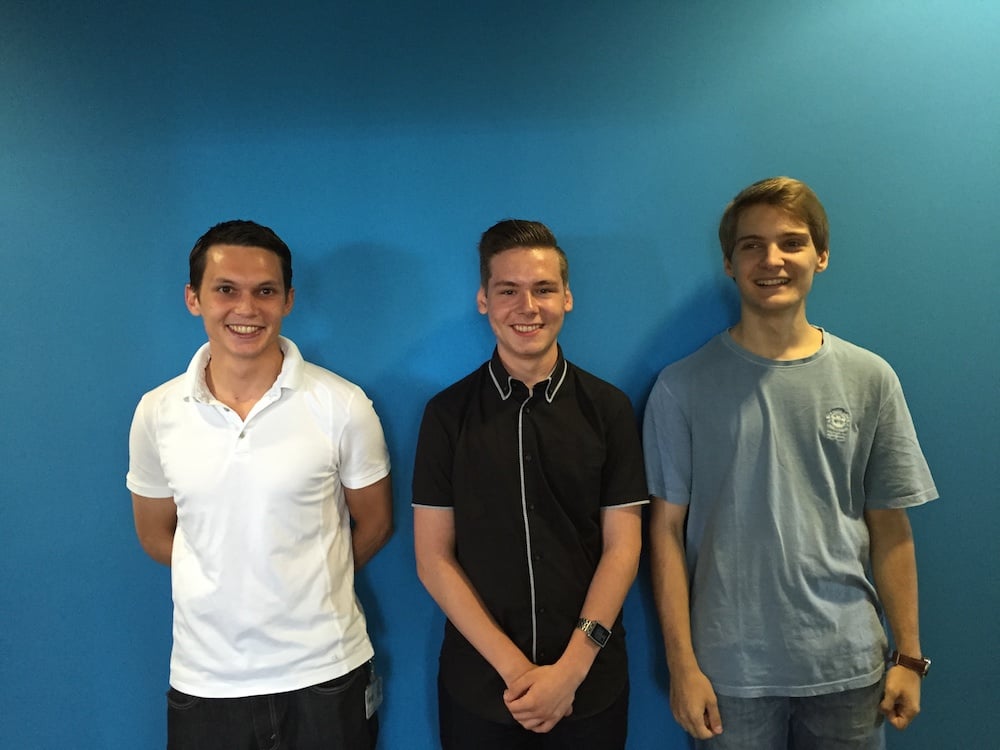 Looking Back on our TechTalkThursday #14