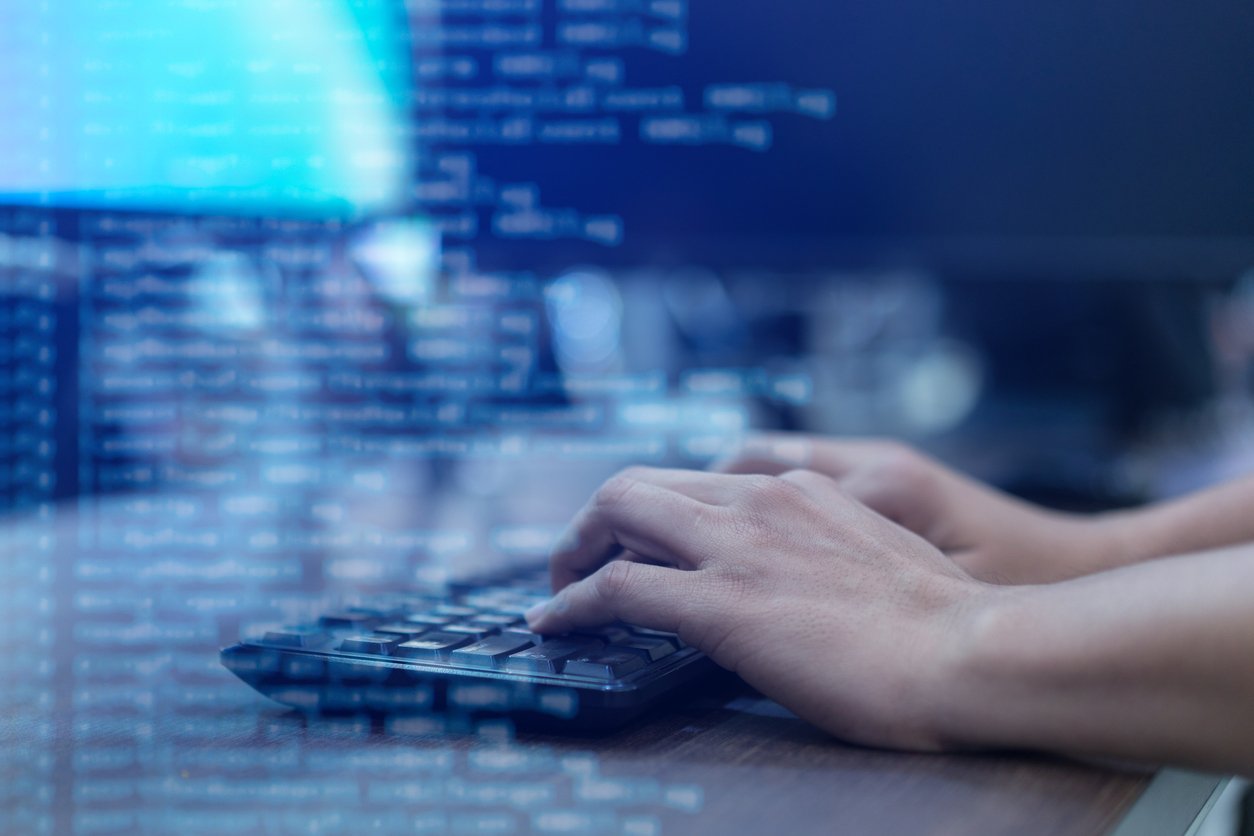 We recently added Argo CD as a new feature to our Nine Managed GKE.  In this post, we explain how we arrived at this decision, what its advantages are and how it is used.

When we designed the development workflow for our Nine Managed GKE product at the beginning of this year, some of the goals we wanted to achieve were:

We had a look around and found that other people successfully used something which is called GitOps. With GitOps, you use git (as the name implies) as the source of truth for declarative infrastructure and applications code. No matter which infrastructure or application should be deployed or configured, the source for it is stored in git.

To apply the current state of what is configured to real-world objects outside of git (like Kubernetes clusters, VMs, etc.), pipelines are added. With pipelines, you are able to execute tasks on specific git events (like new commits in a branch, the creation of tags, or merging into an existing branch). In combination with other features, like for example merge requests (aka pull requests as they are called at GitHub), git turns into your central action operation center.

We started to adapt our workflows, integrated new tools, and built pipelines to automate whatever had to be automated.

Today we can say that we have reached our goals. 💪

As we are really happy with our workflows and the resulting productivity, we want to encourage our customers to use GitOps as well when deploying to their Kubernetes clusters. One tool which supports this is Argo CD, by a company called Intuit, which we deploy in every "nine managed GKE" cluster by default. You will find the URL to your Argo CD cluster installation on runway.

Never miss an update from our engineers

We have found that most of our customers are used to the classic development, staging and production environments of an application. Creating them in Kubernetes can be quite easy. Just create a namespace with the necessary deployment resources and add whatever is needed to configure your application for the specific environment (config maps, secrets, ingress, etc.) The big drawback of this approach will be configuration drift over time. Your development namespace will have all the new and cool features of the most current development version of the application, but you will need to manually move over all of the changes to the other environments. One possibility to improve the situation is to use some kind of configuration/template system (like helm charts, kustomize, jsonnet, etc.) to define the Kubernetes resources of your application. When using helm charts, you can make use of versioning and deploy different versions to your environments. However, it is still hard to keep track of which versions are deployed in which environment.

Argo CD is a tool which will read your environment configuration (written either as a helm chart, kustomize files, jsonnet or plain yaml files) from your git repository and apply it to your Kubernetes namespaces.

Some of the features of Argo CD are:

Separation of Config and Code

Once you have created the configuration git repository, it is time to choose the type of language/system you want your configuration to be written in. As already mentioned Argo CD supports helm charts, kustomize files, jsonnet declarations, or plain yaml files. As we at nine make heavy use of helm charts, we also recommend expressing your configuration as a helm chart. Using helm charts also allows you to use parameter overrides or sub-charts later on. Don't be scared: Argo CD does not need a running tiller instance. It renders the chart with helm and applies the resources directly to Kubernetes.

The App of Apps Pattern

To depict different environments for your application, you will need to create an Argo CD Application per environment. Those Argo CD applications might be connected to different branches of your configuration repository (development, staging, etc). To initially create those resources, Argo CD provides a Web UI and a CLI application for you to do that, but there is a better way: the Apps of App pattern. As Argo CD applications can be written declaratively, it is possible to have all of them in one helm chart which then gets deployed via one 'root' Argo CD application. That way you can easily add or remove applications via GitOps.

Whatever your development workflow looks like, there will be a time when a new application version needs to be deployed. Updating the running version with Argo CD is easy. You just need to change the version of the container image in the configuration repository. Argo CD will pick up the change and rollout the new version. Committing to the configuration repository can be done in a running pipeline of the application code repository. Remember that this pipeline and the necessary events leading to running it are highly customisable.

Here are some examples:

Whichever workflow you like, all you need is the necessary pipeline connecting events in your application code repository with actions leading to a change in the configuration repository.

Argo CD helps with adopting GitOps techniques for faster and more secure deployments. It provides a nice UI for tracking the current active Kubernetes resources and events. If you want to start using it on nine managed GKE, you can find all the links on runway.